Artopolis Association was created in 2008 with the mission of focusing on the field of site-specific performance and in a wider context, art in public space.

The association’s main ac-tivity is organising the annual festival PLACCC which presents an international and local selection of site-specific art forms.

Artopolis Association organised the first edition of PLACCC Festival in October 2008 with the support of Budapest Autumn Festival. The first festival presented 3 international projects over 5 days and attracted more than 800 specta-tors. In 2010 a smaller PLACCC event has be organised in Pécs in May beside the regular festival in Budapest organized in September. In 2013, Artopolis organised two festivals in Budapest : one in May in the Csepel neigh-bourhood and another in September in the city-centre. 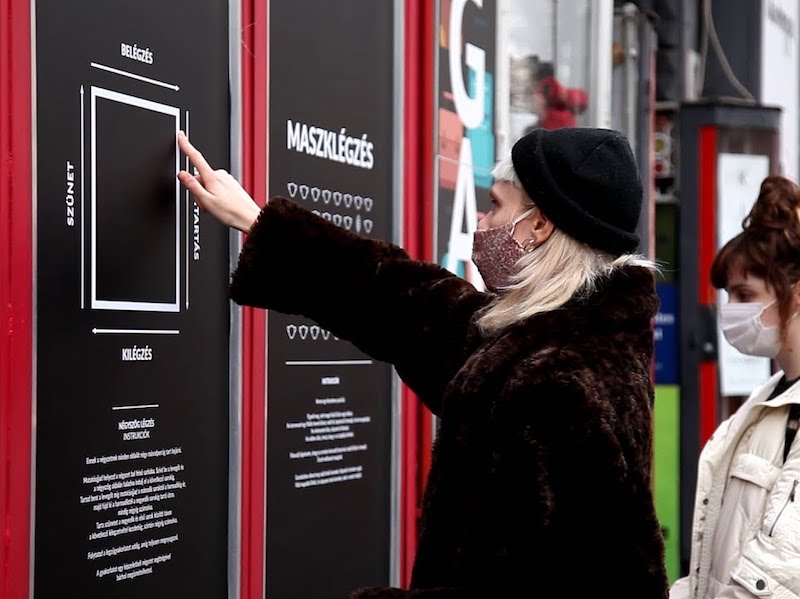 Eva Bubla is an artist, activist, researcher, educator; and oftentimes works as a curator or artistic director. Currently, she is enrolled in the Doctoral School of the Hungarian University of Fine Arts, focusing her research on the role of art as a catalyst.