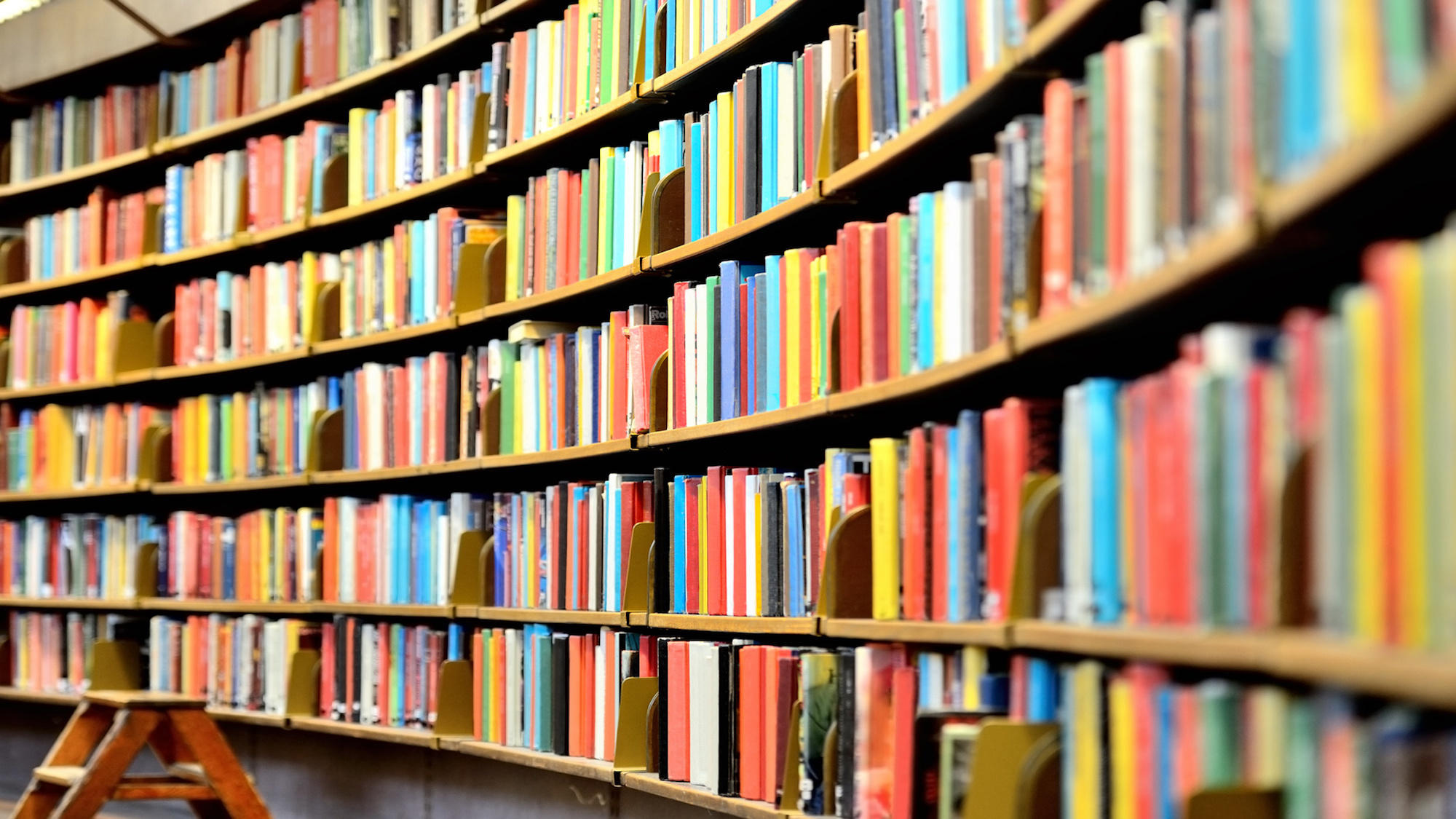 Wherever you find the artist Frank Bölter, who we just read about in column #1, you’ll find his simple paper-made artistic creations in public space… and that’s no accident.

“Making a box is easy (if you need to, it takes less than an hour). However putting the box on your head and becoming the Box Man takes a lot more courage. When Kôbô Abé published The Box Man: A Novel, Japanese society was already widely aware of the issue of homelessness. However in in his book, the novelist and long-time member of the Japanese Communist Party didn’t explore the social dimension of exclusion so much as its psychological aspects. What are the causes of marginality? What pushes an individual to continue retreating away from the world? The Box Man is a harshly difficult novel whose metaphor does not come off as easily as in The Woman in the Dunes (1962). However it gives a voice to free will, eccentricity and a certain form of madness.

“The issue now is getting refugees out of refugee centers.”Frank Bölter

Architect Shigeru Ban is also from Japan. Over the last twenty years, since the earthquake that rocked Kobe in 1995, his Paper Log Houses have been popping up in disaster-stricken places like Turkey and Haiti. The difference between now and the Man Box era is that today, paper has become widely used. It took Kôbô Abé’s character less than an hour to construct his fanciful refuge. It takes six for the Swedish NGO, Better Shelter, to assemble its modular shelters on the Greek islands of Kos or Lesbos, and Shigeru Ban paved the way for this work. The endeavours of the architect and adviser to the UN High Commission for Refugees have led to innovations in disaster relief and cultural infrastructure (Expo 2000 in Hanover, “temporary cathedral” in Christchurch, New Zealand). In 2014, he was awarded the prestigious Pritzker Prize for his work to promote the “social role of the architect”.

Where then, does artistic action fit in? With his “Refugee Origami Camp” (Signal Festival, Brussels, September 2014, Detmold Festival, May 2016), artist Frank Bölter brings packaging (Tetra Pak milk cartons) to the heart of the city, by advocating for the construction of a temporary village. Exposing these makeshift shelters in public space is a demonstrative action in itself. “The “houses” can withstand rain and storms but they sag under their own weight,” says the artist. After just a few days, the Brussels camp was closed due to complaints from neighbours. The graffiti-covered houses were thrown into the river, as a metaphor for how refugees are considered by Europeans. The temporary camp in Detmold was very different and built at a former military base in central Germany. “The issue now is getting refugees out of refugee centres,” continues Frank Bölter. “But there aren’t really any plans or programmes to integrate them into society. I decided to make a visual statement by taking my life-size shelters to the city centre. The residents reacted, donating bicycles, spices, a bread oven, and more. It is a blueprint for the society of tomorrow.”