ZONA K was founded in Milan in 2011 as a space dedicated to the exchange between artistic and cultural disciplines. It hosts actions of theater, dance, cinema, music, visual art. Since 2013 it has been offering theater seasons for adults and children.

It is established in the city's cultural landscape for its rigorous programming open at the European cutting edge. It hosts and produces artists that look to the present, involve the public in different forms, inhabit unconventional places and use technological devices for new forms of artistic fruition.

It takes care of the relationship with the neighborhood and artistic activity in the social and intercultural sector. Over the years, it has activated collaborations and relationships with numerous independent and institutional structures in the artistic, cultural, and social field.

It is partner of the Centro di Residenza della Lombardia Intercettazioni and manages, together with 4 other organizations, the historic building of 1,300 square meters Casa degli Artisti, as a multidisciplinary artistic residence center. 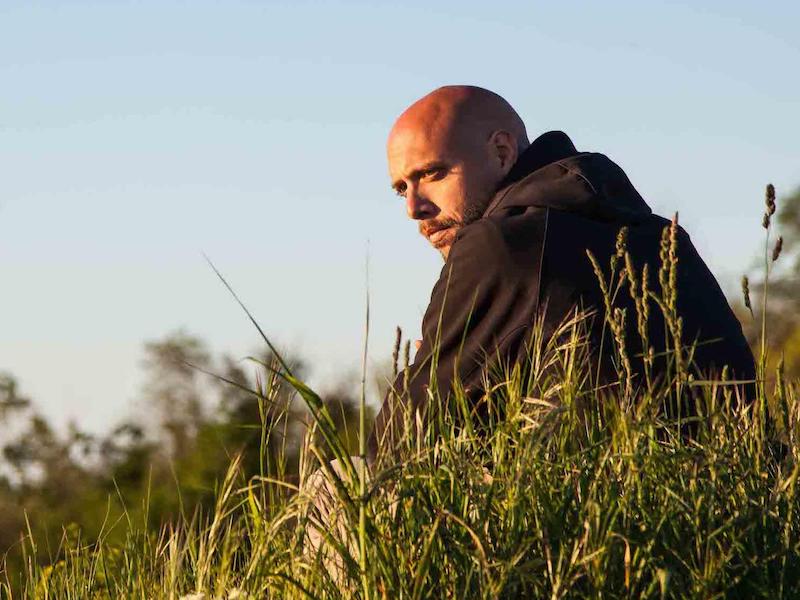