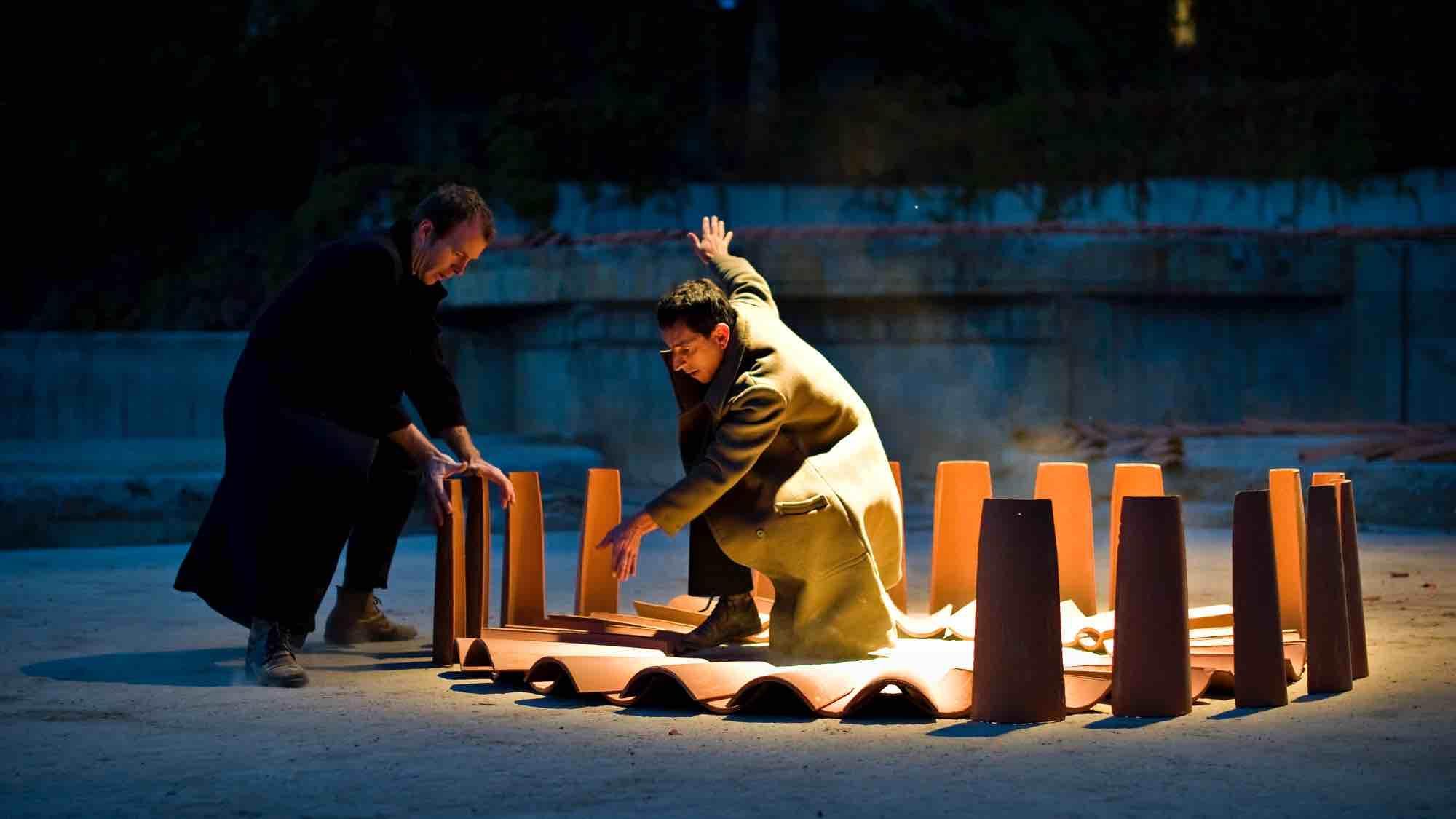 In Hull, recently voted the “least romantic city in England”, Freedom Festival celebrated the 210th anniversary of the abolition of slavery in the British Empire. It strikes an appropriate political tone, in the wake of recent racist incidents and discourse in Charlottesville, Virginia. Thought-provoking debates and shows combined with lighter entertainment, which were also steeped in the city’s history.

An older gentleman is left abandoned to the whims of tiny people who tie him up and pull his hair... is this Gulliver in Lilliput? No, he is just a spectator who has volunteered for Darren O’Donnell's (Canada) mind-blowing production, “Haircuts by Children.” It is an experience in letting go, reminiscent of another show at the Edinburgh Festival Fringe a few years ago, but pushed a bit further – in Scotland, the hairdresser was an Irish adult. We’re taking the plunge, entrusting ourselves to the care of Tilly, aged 10. According to Tina, a member of Mammalian Diving Reflex, “You could call it a show or even a social practice. It’s also a way of giving children power, which they never have.”

“You could call it a show or even a social practice. It’s also a way of giving children power, which they never have.” Tina, Mamalian Diving Reflex

Hull was awarded the title of UK City of Culture 2017 (after Derry/Londonderry in 2013) [1] and is celebrating its most famous resident, William Wilberforce (1759-1833), a Member of Parliament who helped abolish the slave trade in 1807. The practice had nevertheless long been considered legitimate, as shown in Thomas More’s “Utopia” (1516), which endorses slavery, at least for the purposes of punishment.

Gulliver’s Travels (1726) also discusses the notion of imprisonment and servitude, especially in the land of giants (Brobdingnag)… But we need to understand that in modern-day England, morality rather than satire is a better way of getting laws changed. Two centuries after the abolition of slavery, the 10th Freedom Festival showcased a number of major themes, such as identity, knowledge, democracy and responsibility. The Speak Out Tent was a forum for representatives of the Black Lives Matter movement, in a highly-anticipated event, just three weeks after demonstrations and racist crime in Charlottesville, Virginia. “Freedom and protest are at the heart of the festival this year”, said Mikey Martins, the event’s Artistic Director. “People are interested in debating and learning… You should see the quality of the questions that very young spectators asked the former UN Secretary-General, Kofi Annan.” 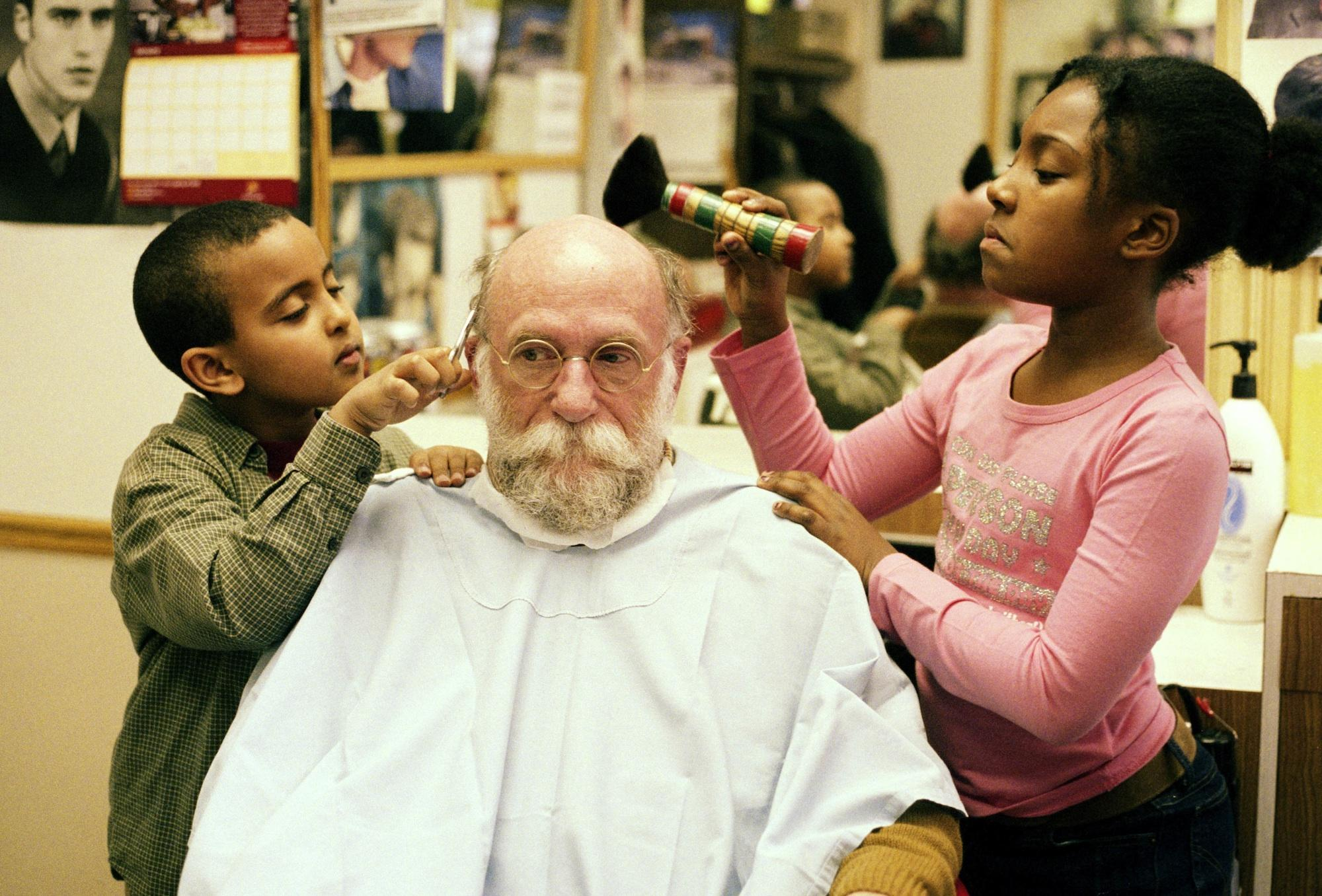 Revolution was also one of the festival’s underlying themes. Artistically, this was expressed through barriers or a metal fence to be broken down (Compagnie Dyptik) or a barricade of tables and benches snatched abruptly from spectators, in the Canadian and Ukrainian production by Mark and Marichka Marczyk, entitled “Counting Sheep Revolution”, which recalls the tragic events of Maidan Square in February 2014. This momentous folk opera begins with a banquet and a makeshift kitchen (where the spectators/actors can eat), before addressing a number of important issues...

Opposite the Ukrainian tent, another banquet was served: the Freedom Feastival, with food provided voluntarily using one year of harvests from a number of community gardens. “It is with a moment like this that I would like to close the festival,” explained Mikey Martins, “and not with a firework display. My dream would be to install tables right across the city, from the gardens to the docks.” This is Freedom Festival, a people’s festival, steeped in a social reality and driven by the universal theme of fighting for freedom. In 1516, Thomas More, with his shrewd understanding of politics, said the same: “The people are industrious, apt to learn, as well as cheerful and pleasant, and none can endure more labour when it is necessary; but, except in that case, they love their ease.”

[1] Inspired by the success of Liverpool European Capital of Culture 2007, this programme comes with a £3 million grant from the Heritage Lottery Fund. A shortlist for the UK City of Culture 2021 is currently under review. It includes Swansea (Wales), Paisley (Scotland), Coventry, Sunderland, and finally, Stoke-on-Trent, which the press dubbed “Britain’s Brexit Capital” following the results of the 2016 referendum.