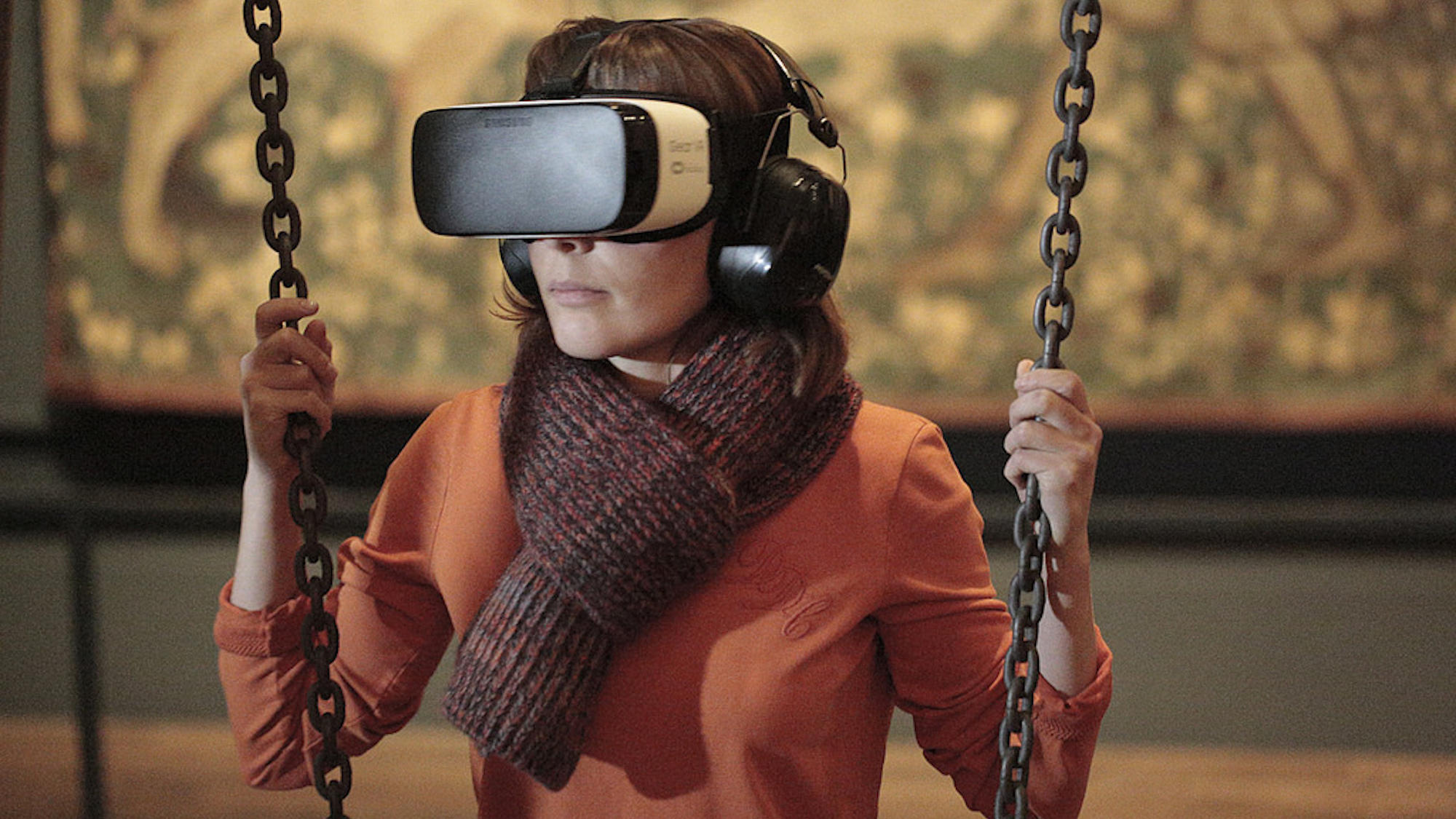 Sat in Pristina International Airport waiting for my flight to Vienna, and on to London, I’m wondering what this week has been all about: why do I feel so damned tired, and why do I have a photograph of a boy-mannequin, wearing a crocheted waistcoat, posed in front of a badger pelt on my phone?

The latter question may never be answered, but the former is quite simple: I’ve just spent 72 hours interrogating my own creative practice and the practice of another 3 artists. This has been part of an intense In Situ Atelier. IN SITU is a network of European programmers dedicated to the development and promotion of art in public space. Each Atelier is being held at different location across Europe, and consists of around 4 In Situ partner producers, who in turn each invite one artist that they have a working relationship with. I was lucky enough to be invited by Mark Denbigh at Norfolk and Norwich Festival to join him on this creative adventure, which I knew was going to be a creatively risky quest for new artistic direction.

Why risky? For me, creative inspiration, early development, and artistic direction are often discovered in isolation as I bounce freely between the acts of drawing, writing, engineering analysis, and fabrication. I am reluctant to expose ideas to anyone other than most trusted peers, until I feel that my ideas are strong enough to withstand interrogation. The work I presented at the Atelier was a development of VR Playground: an installation and public performance based around millennia old swings and 21st century VR technologies. VR Playground reached it’s 10,000th rider in Seoul. My intended development is now for a series of site-specific installations, to be created for specific existing neglected playgrounds – using the promise of technology-enabled play to reengage the public with these urban spaces. This development is a relatively easy technological challenge to present to a computer scientist (although the ensuing technology development may take 6 months, utilizing some cutting edge methods being developed in computer learning). However, it is not quite so easy to understand why such an idea might excite an audience, and what change I might be able to motivate through this excitement: changing perceptions of self, others, and the space we inhabit or move through.

Now, picture me sat on stage of Pristina’s Teatri ODA, in a circle of 10 artists and producers, reminiscent of a casting session, but feeling more like an AA meeting, going through a series sessions designed to help me find reveal the heart of my project. This was a process of continuous disassembly and reassembly, nourished by 1:1 mentoring walks, coffee (Kosovo does indeed do the best Macchiato in the world), beer, Raki, food… and a growing sense of friendship between members of our group as we all struggled together to grapple with each others work, which included free running spectacle, T-shirt political activism, and discussing a nations shared - yet glossed over - psychological traumas.

Has it been worth it? I’ve come to realize something quite fundamental and exciting about my creative practice and current project ideas. What that is? I simply invite you to come see, hear, and experience what I produce next as a result.

PS: I suspect “the boy and the badger” has something to do with the Ottoman Empire, but I’ve learned not to ask such questions unless I’m prepared to drink until 4 o’clock in the morning. Learning about Sworn Virgins, Blood Revenge and Oda (the ancient men’s speaking chamber) was just about as much as my poor head could withstand. I’ll pack more aspirin next time, and I do hope that there is a next time.